Embracing the Twists & Turns: Insights from Phoebe Boyer on the Path to Leadership 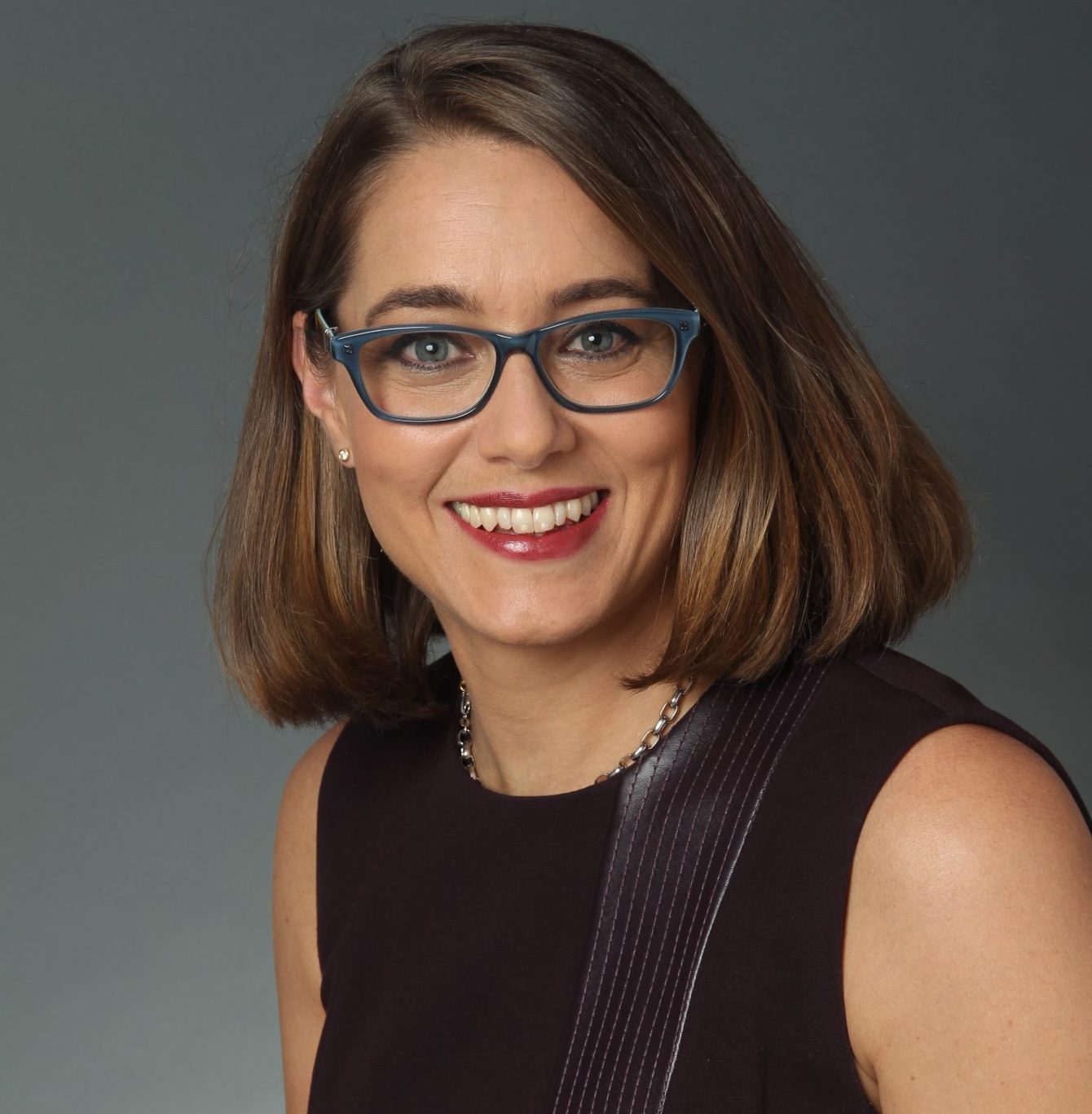 Phoebe Boyer is committed to ending childhood poverty. As the first woman CEO and President of Children’s Aid she’s using her expertise from the public, private, and non-profit worlds to guide the 167-year-old organization.

“If you had said to me 10 years ago that I would be running Children’s Aid I would not have believed that.”

Children’s Aid is a direct service organization that provides care to more than 50,000 children and families in New York City. “Our work is focused on what we call four domains, the four things that we think that young people need to be successful and that is they need support academically, they need to develop socially and emotionally, they need to be healthy; and they need to have a strong family support whatever that is … We have over 100 different programs with 2,000 staff members and our programs range from early childhood centers, to a charter school, to after-school programming both in schools and in community centers. We run health clinics and school-based health clinics, as well as a very large foster care program with over 700 children in our care. So, the way we like to think of it is that it’s from zero to college and career; and we’re going to be with young people every step of the way along that journey.”

In April, Phoebe connected directly with scholars and alumni to share her insights on leadership. Her key message: embrace the twists and turns along your path. “The reality is that you’ve all been told to do well in high school, so you can get into a good college which you’ve now done, and now it’s like ‘wait what?’ So, all those clear paths that it seems like you’re supposed to take, I have to share, that I’ve been more grateful for the twists and turns, and I think it’s better prepared me, as hard as it is.”

Phoebe studied art history in college, and knew fairly early on that she wanted to be involved in systems work. “I was really interested in how different organizations work together and I had spent some time working on issues of domestic violence and I didn’t quite understand why shelter systems and court systems and the legal system were not all working together and I decided that I wanted to work for a city. So, I started my career working for the City of New York on infrastructure, largely building prisons and bridges which again I told you it was a twisted path, but it was also great exposure about how cities function.”

“I had the opportunity to work with some summer interns, all of whom were getting their MBAs and I realized that my fabulous art history degree and my infrastructure work hadn’t actually prepared me for some really critical ways of thinking and that’s what sent me to business school. But I also knew that I loved non-profits and mission driven work and so at the time that I went to business school there was no such thing as social impact, there were no such things as social entrepreneurs, those were not terms that we used. There were a very few of us who were interested in non-profits and the public sector and so it also meant there were only a few schools that were teaching that. The path I took, I think I’ve always in all of my different jobs tried to blend the private, public and non-profit sectors. So, I’ve had experience in all of them, and I will say I’ve always been blending those different perspectives sometimes on similar issues.”

Being an advocate and a translator in the time of a global pandemic has been particularly hard, according to Boyer.

“I think about where leaders are today and the demands are so great and changing. What has been asked of leaders in the last 12 to 18 months, no one ever could have predicted and I think what the most important learning of that is the trust that you build with your team, that you have with your constituencies, whatever they are; whether that’s a nonprofit or a for profit, and I think the interesting thing of that evolution is that it’s actually connection and vulnerability also really paying attention to where your people are and what they need during this time, and it’s extremely hard.”

Acknowledging the needs of those you serve as a leader also requires deep reflection on the part of leaders, Phoebe shared. “I have an unbelievably diverse workforce and I am constantly checking what is my appropriate role right now as a white woman in a position of privilege and power how do I authentically lead in this moment, and I hope I’ve always asked those questions, but I think we are all asking them in much deeper ways today as we navigate – I don’t think there are words for everything that we are all experiencing this year.”

Despite the challenges, Phoebe is hopeful for the future. “No matter what path you take, you are going to be – as you are right now – a member of a community, and the silver lining of this pandemic is that we know how connected we are. So, the question is what are we going to do with that connection? How strong can we build that connection? And as much as I get to see the best and worst of humanity on a daily basis, the best of humanity is going to win out. I’m 100% sure of that. I also know that with all of the opportunities that you have been given as a result of this scholarship program, we’re going to be better off when you’re out here in the world and having an impact.”