My journey as both a student and community advocate began with three goals: to engage, elevate, and empower myself and others. Attending a public high school empowered me to engage with the immense value and limitations of local educational institutions, while taking public transit on a daily basis became a window into innumerable facets of my community. The gradual realization that the issues my classmates and I faced were systemic—and that there were solutions, no matter how imperfect—inspired me to elevate my debate career into a pursuit of community advocacy and civic engagement.

Growing up in Houston, Texas—one of the most diverse cities in the United States, yet also one of the most segregated—has meant pursuing my passion among communities divided by highways and cultures, but united by our shared future as Americans. Inspired by the global cultural heritage of our local neighborhoods, I have pursued causes including advocating for my Asian American and Pacific Islander community, promoting civic engagement among first-generation American youth, and public education reform. Throughout these experiences, my exposure to leadership has ranged from heading initiatives for civic organizations and fostering collaboration between community groups to co-founding a civic engagement initiative facilitating student-to-student mentoring and networking.

Sociologist C. Wright Mills once defined the sociological imagination as the “vivid awareness of the relationship between personal experience and the wider society.” It is this imagination that has informed my interest in sociology and economics not only as academic subjects, but as explorations of the truth behind the realities I have witnessed and lived. Alongside the social sciences, I am also drawn to philosophy, physics, and global languages, particularly Mandarin Chinese.

When I first learned about the Robertson Scholars Leadership Program, I was drawn to its mission and purpose: to invest in young leaders who strive to make transformational contributions to society. While I am deeply fortunate to have had many opportunities to encounter leadership, I am only beginning my lifelong journey. I felt the Robertson experience presented a unique opportunity to not only receive support as a student leader during college, but also gain a deeper understanding of the nature of leadership across its many manifestations.

Beyond any particular cause, organization, or role, I believe that to be a leader means pursuing a path that fosters a positive impact both personal and global, both immediate and sustainable. While the scholars I have encountered are undoubtedly accomplished, it is the sincere dedication to learning how to achieve this impact—and aspiring to leverage our abilities to contribute positively to society—which ultimately unites scholars across causes and disciplines. 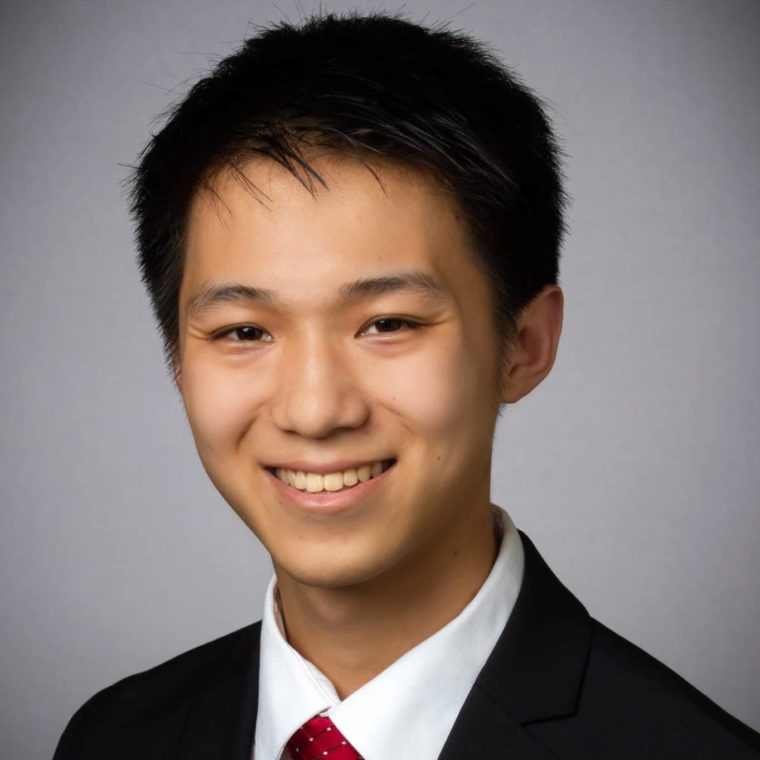