I’ve wanted to be a doctor since I was 4 years old and doodling tibias on construction paper. Whether this aspiration stems from the idealistic belief that a career dedicated to helping others is guaranteed to be fulfilling or from my dad’s brainwashing, it’s given me something to strive for and instilled an ambitious edge in my nature at an early age.

As a result, I became involved in extracurriculars early on. I won’t bore you with the list, but some personal favorites were Spanish Honor Society, Academic Team, and cross country/track. While each and every one of these activities helped shape my perception of the world and of my peers, it was the political activities that changed my direction. What started as volunteer canvassing led to a campaign job, which in turn led to heavy involvement in the local political arena (particularly the effort to save a park near our school from development) and eventually a position on the school board as the student representative. With this involvement came sudden disillusionment with the political system, and to cope some friends and I founded and I presided over the Political Unity Club at our school, the purpose of which was to allow those with conflicting ideologies to discuss and debate hot button issues in a receptive environment. These experiences, coupled with the frustration over a heartbreaking tie-vote race for the House of Delegates in my district, inspired me to pursue a career in politics.

This in no way inhibited my prior plans; Ralph Northam (a pediatric neurologist) becoming the governor of Virginia convinced me that the two seemingly disparate careers are not mutually exclusive. They overlap not just in regards to healthcare policy, but in the ethical implications of being responsible for the lives of others and in how they must present themselves. I plan to explore these coincidences (among others) academically during my time at UNC, giving me the background I need to pursue both careers.

I was initially drawn to the Robertson Program for all the reasons you see on this website; I saw a great education with the added benefits of a tight-knit community, guaranteed summer experiences, and no student debt. I was already on board, but the thing that made me fall in love with the program was a particular moment on the weekend we interviewed: During a presentation on the program, they told us the focus wouldn’t be on what we’d done, but on our potential. We’d start out with a clean slate. It was as refreshing as it was daunting; every college I’d visited had emphasized my past accomplishments, and how hard we’d worked to get there. While this was flattering, I felt like I was walking in defined by what I’d done in high school. The Robertson Program, on the other hand, made me feel like all of that was just the beginning. 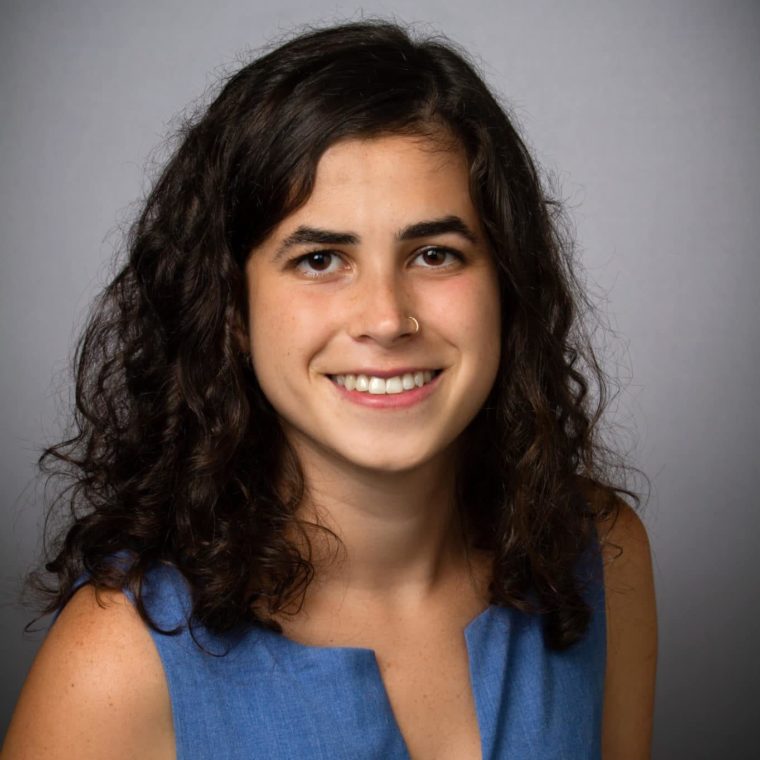