I’ve been acting since I was eight years old, and in high school I became interested in filmmaking. I’ve had the pleasure of working with PlayMakers Repertory Company on their Mainstage, as well as with Little Green Pig Theatrical Concern. Recently, I’ve been lucky enough to work with devised theater. I helped to found my school’s film program, and served as one of the first mentors in the program. I also love working in the form of improv and music, as well as visual art. I think the arts make the world better because they immerse us in other people’s experiences: their ideas, their histories and their beliefs. Creativity solves problems. Performance should be a kind of action. Art transforms conflict into discovery. Art is hard work.

What excites me about the Robertson is how it brings together dedicated people with diverse interests to drive social change. The mentorship I’ve already received from people at Duke and UNC made me understand how great it would be to learn at both universities. Connection is at the heart of the Robertson and the heart of the arts. 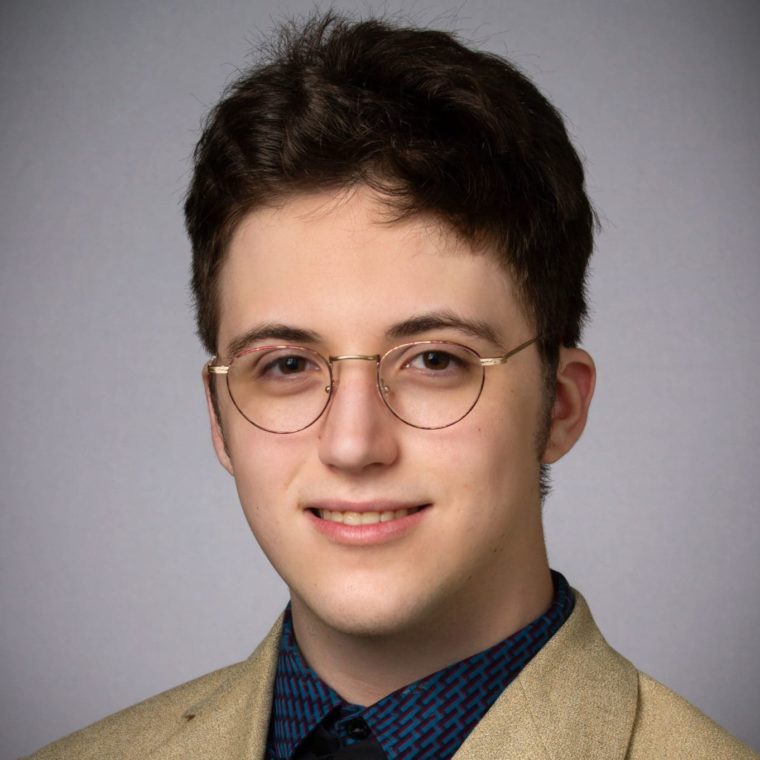